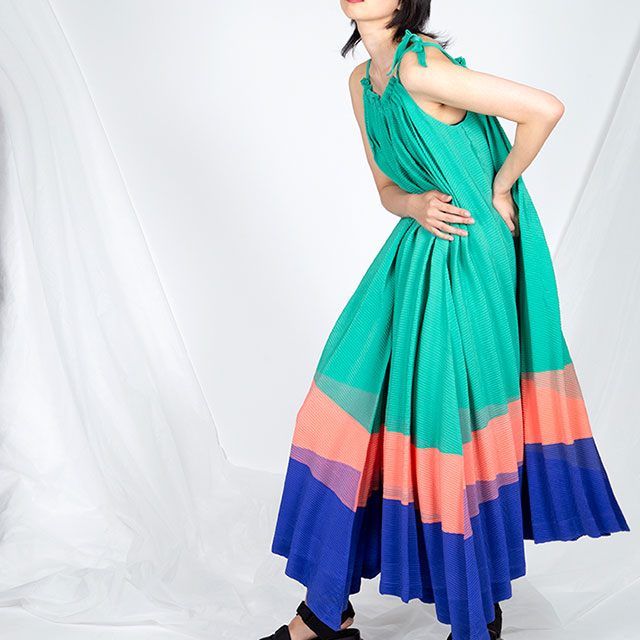 HOW TO FIND OUT THE ERA OF ISSEY MIYAKE

This post is showing how to find out the era of ISSEY MIYAKE with the brand label. If you would like to know the specific season of ISSEY, Please check the related post below.
< HOW TO FIND OUT THE SEASON OF ISSEY MIYAKE WITH THE QUALITY LABEL>

There are several types of brand labels, so you can distinguish the era by following the instruction below.

(*Note – The tags might be different from the Japanese ones)

ISSEY MIYAKE has been changing the brand labels since 1970.
These brand labels were used in the beginning of ISSEY MIYAKE.
There are different types of labels like a second picture, even they were sold in the same season or era.

In these seasons, the back sides of the quality labels are showing
“(株) イッセイ ミヤケ インターナショナル”, which means a manufacturer (ISSEY MIYAKE International Co., Ltd. in English).

This label is used in 1980 and known as “Brush label”, because it looks like being written with brush behind of the brand logo.

Today, the items with “I.S.” logo print are vary rare because they are very difficult to get.

In 1980s to 1990s, the brand label was shown in the black ground with white font and underline blow the brand logo.
There were two manufacturers at that time, one is “イッセイミヤケ(ISSEY MIYAKE in English)” and the other one is “オンリミット(ON-LIMIT in English)”.

ISSEY MIYAKE has changed the manufacture and sold the items since September 1999 like below.

Manufacture and sell (the back side of the quality label)

There is also “WIND COAT” label in the 1980s.
It has been one the main of ISSEY MIYAKE items since 1980s when ISSEY MIYAKE was a designer, and it is called “squid coat” among fans because of the outstanding silhouette.

Today, WIND COAT items are also vary rare because they are very difficult to get.

In the late 1990s to the early 2000s, the label was shown in the black ground with the white font.

Around 2002 to now, the label is shown in the silver ground with the black font like above.

Men’s line has been changing the label a few times like below.

That’s it is the way to find out the season of ISSEY MIYAKE with the brand labels.

We hope that you have enjoyed reading this!